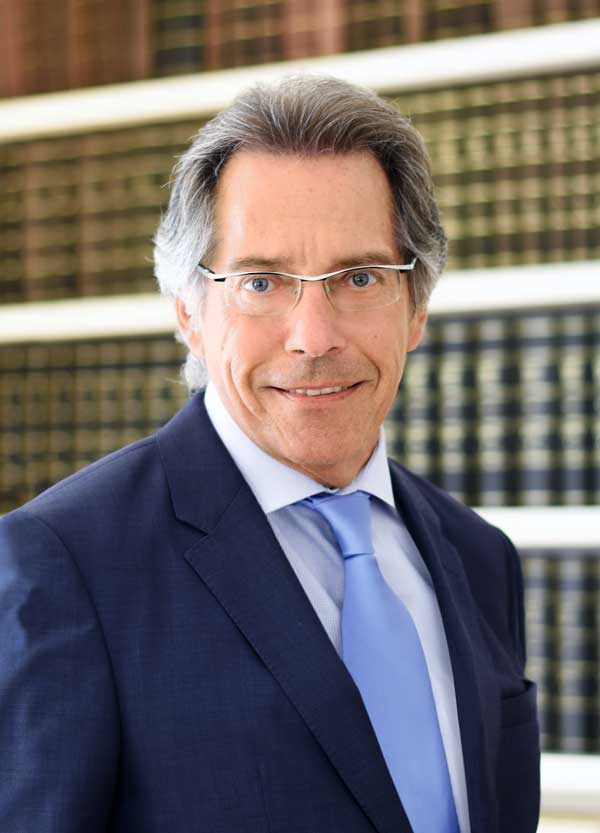 Dr. Ulrich Siohl, LL.M. has been consulting as an attorney and practicing in civil litigation in the area of general commercial law and conflict resolution since 1982. He has focused on commercial and distribution law, tenancy and residential property law, travel law, national and international sales law, insurance law and the enforcement of claims for damages, e.g. in the event of accidents. Due to his international legal education and his collaboration with law firms in many countries, this also includes cases involving foreign issues.

In recent years, Dr. Siohl has gained experience in particular in the law of partnerships and corporations, e.g. in the negotiation of cross-border corporate mergers and acquisitions (M&A).